The 2021 Patrick Mannelly Award Dinner will take place on December 11, 2021 and tickets are now available for purchase. Patrick Mannelly and the award founders will recognize three finalists and announce the winner of this coveted award. In addition to celebrating the winner, guests will enjoy dinner, drinks and a panel conversation led by David Kaplan featuring Chicago sports legends, including Lance Briggs. Space is limited, get your tickets today!

The night continued on and was filled with stories from NBC Chicago Sports David Kaplan and former Chicago Bears Charles “Peanut” Tillman and Olin Kreutz. Laughter filled the room when old stories of past Chicago Bears games, locker room pranks and practices were retold.

Finally the night wrapped up as all of the nominations were introduced that included John Shannon (Notre Dame), Liam McCullough (Ohio State) and Steven Wirtel (Iowa State). We watched highlight films of each finalist and heard a word from their coaches.

As the night concluded, the audience, full from a delicious meal and stories of Chicago Bears past, we learned who the 2019 Patrick Mannelly Award winner would be…John Shannon! 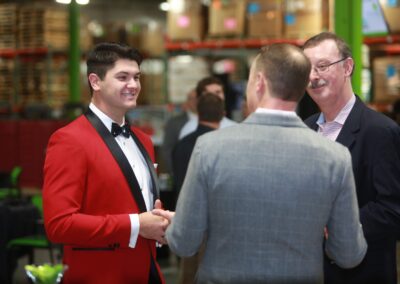 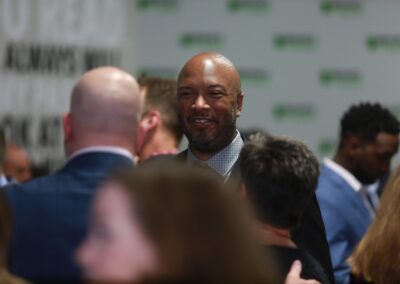 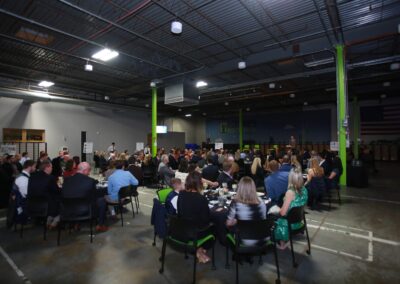 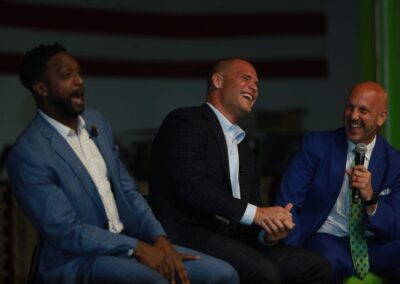 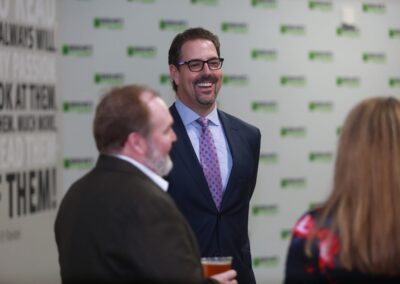 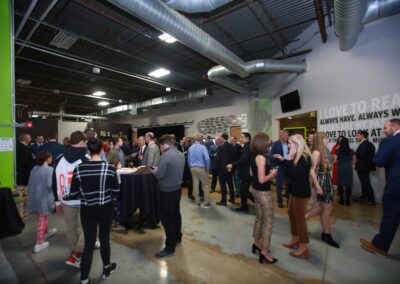 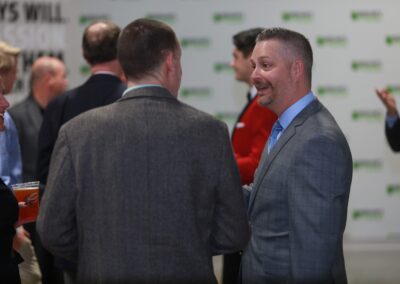 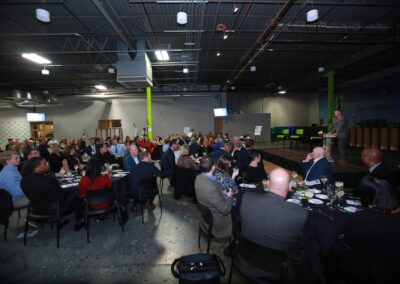 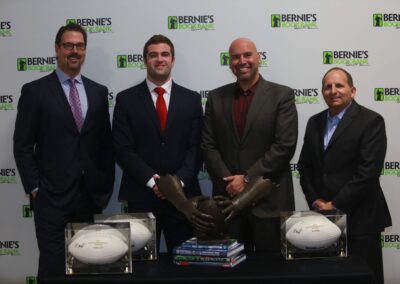 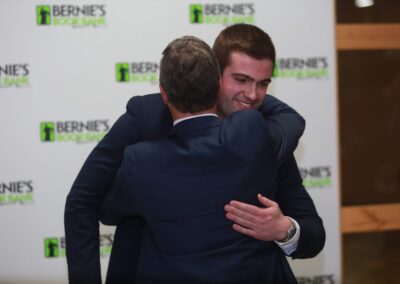 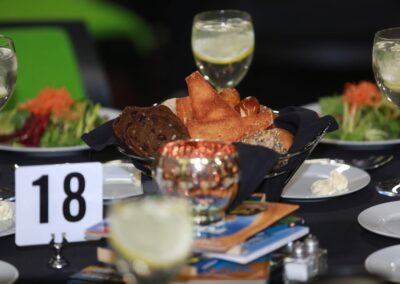 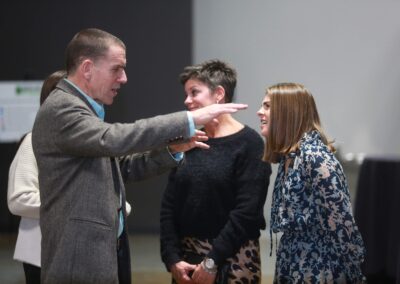 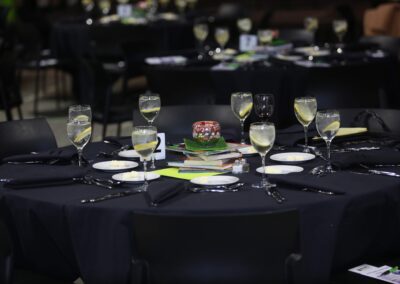 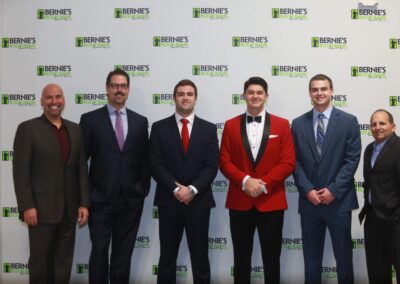 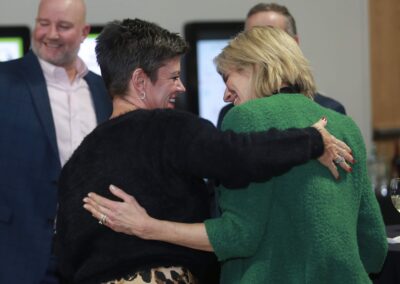 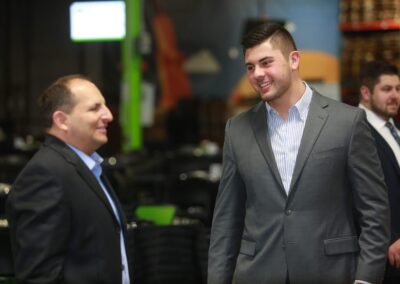 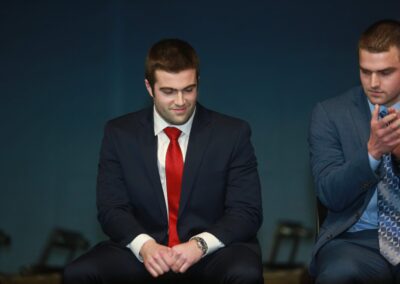 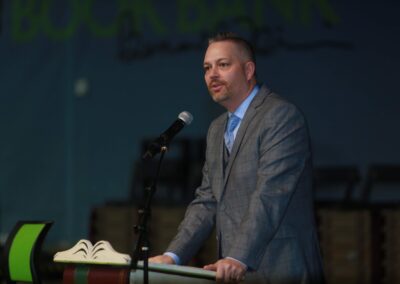 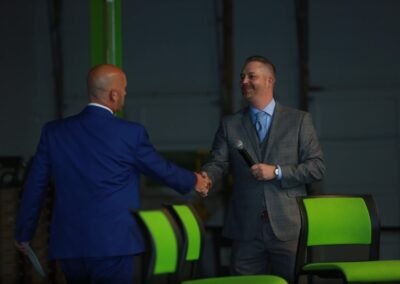 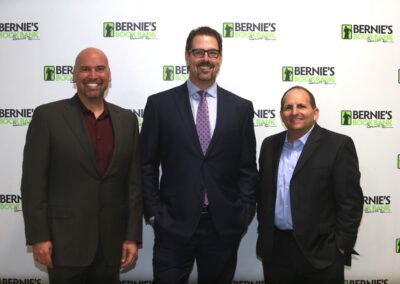 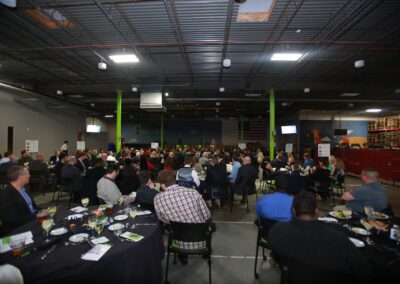 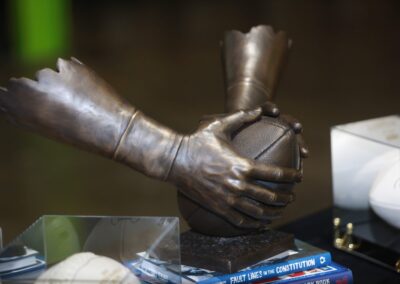 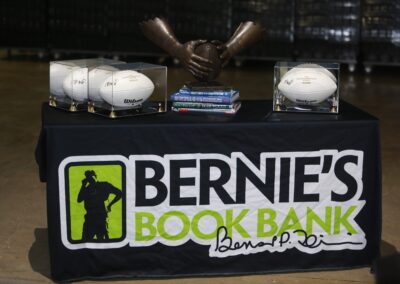 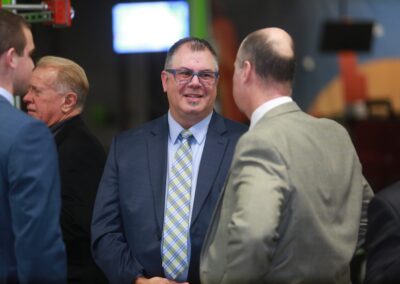 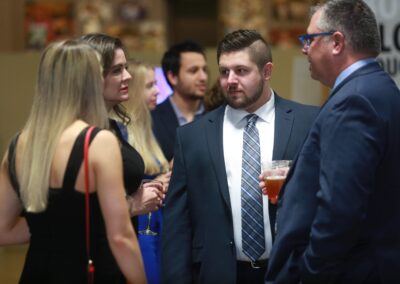 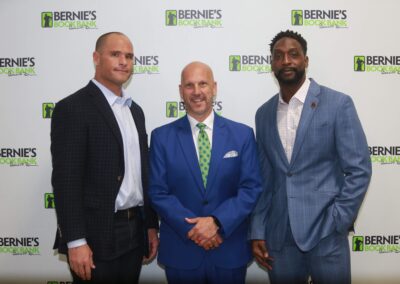 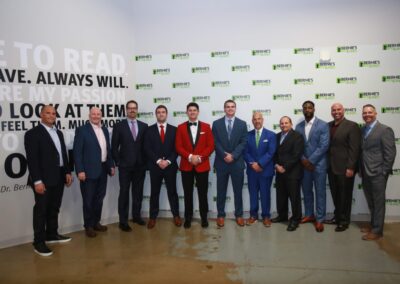 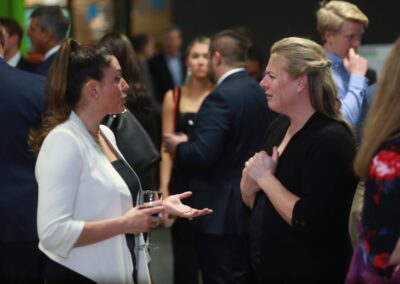 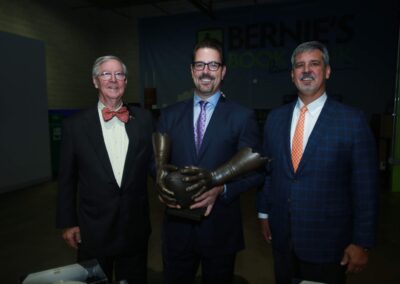 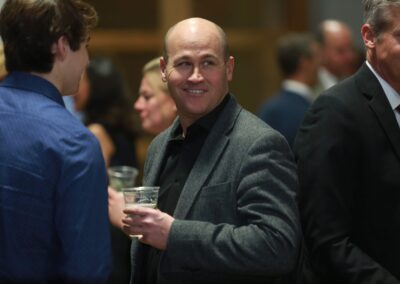 Due to the pandemic The 2020 Patrick Mannelly Award was held as a virtual event! The night was one that we won’t ever forget. We had incredible insight from the founders Chris Rubio, Kevin Gold and Patrick Mannelly. We got to be introduced to the 2020 finalist Thomas Fletcher, Alabama, Damon Johnson, USC and Ryan Langan, Georgia Southern. The night went on and we heard from Bearnie’s Book Bank CEO Darrin Utynek, who told us all about Bernie’s Book Bank! The night went on and we heard from NBC Chicago Sports David Kaplan and heard all about the Walk For Unity!

At the end of the night we were able to hear who was the winner of the 2020 Patrick Mannelly Award! The winner was…Thomas Fletcher, Alabama!