Notre Dame Fighting Irish’s long snapper … finished perfect on all snapping duties across his 3 seasons…Earned the game ball against Stanford after recovering a muffed punt by Cardinal returner… Patrick Mannelly Award winner, presented annually to the nation’s top long snapper … Helped Loyola Academy to a No. 18 final national ranking by MaxPreps Xcellent 25 and No. 1 final ranking in the state of Illinois by MaxPreps…Selected to participate in the 2015 U.S. Army All-American Bowl in San Antonio, Texas 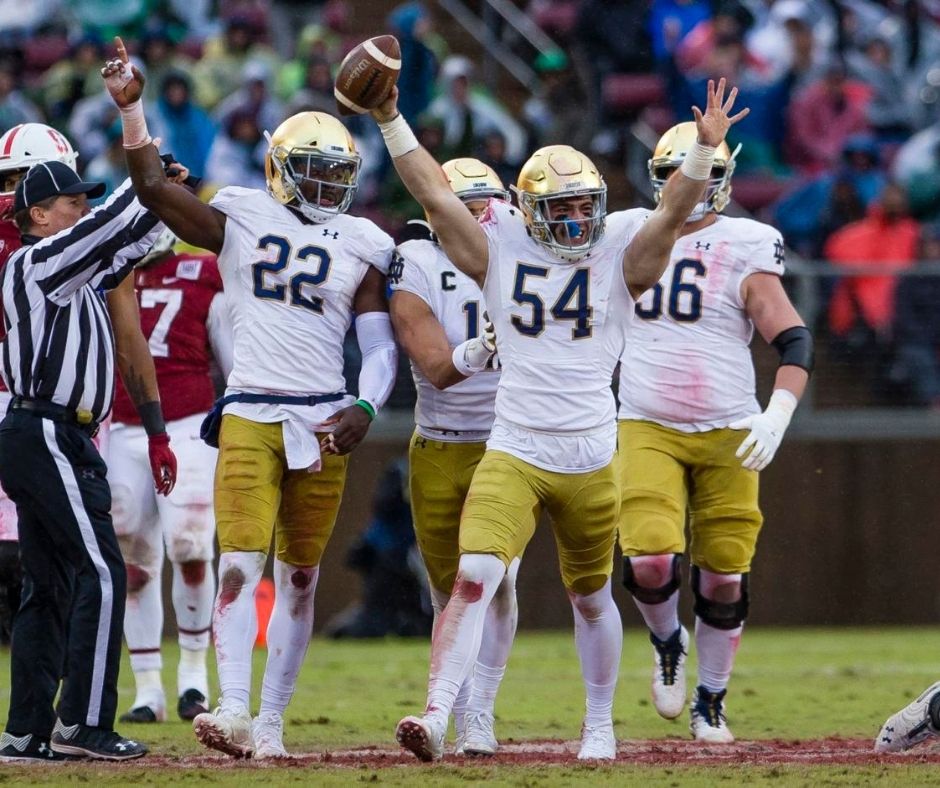 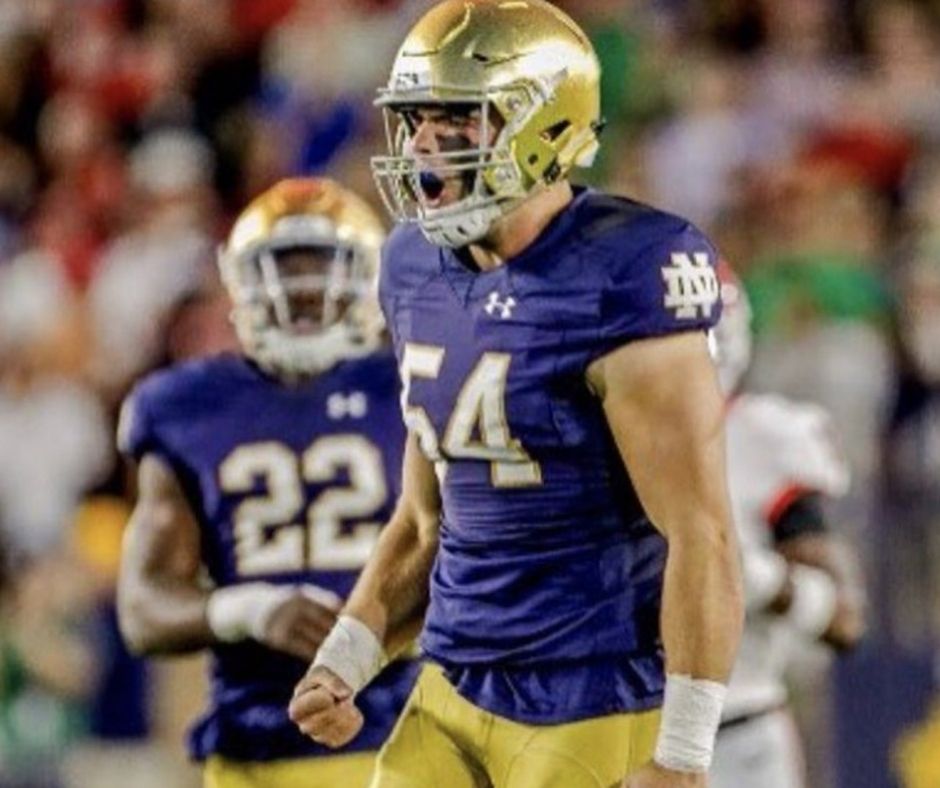 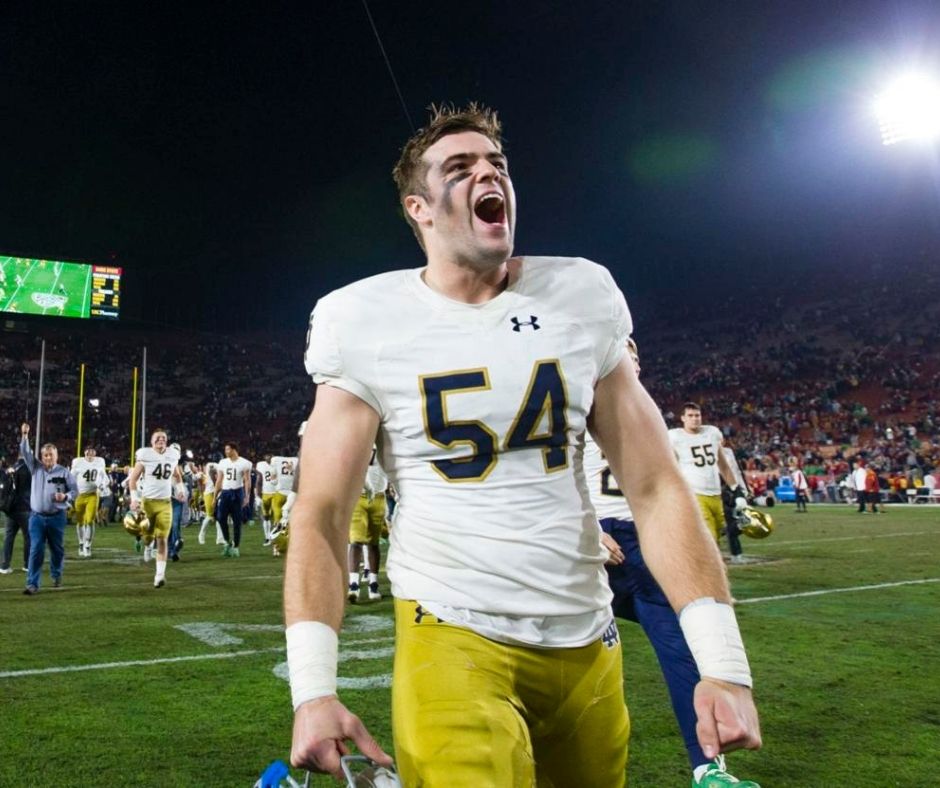 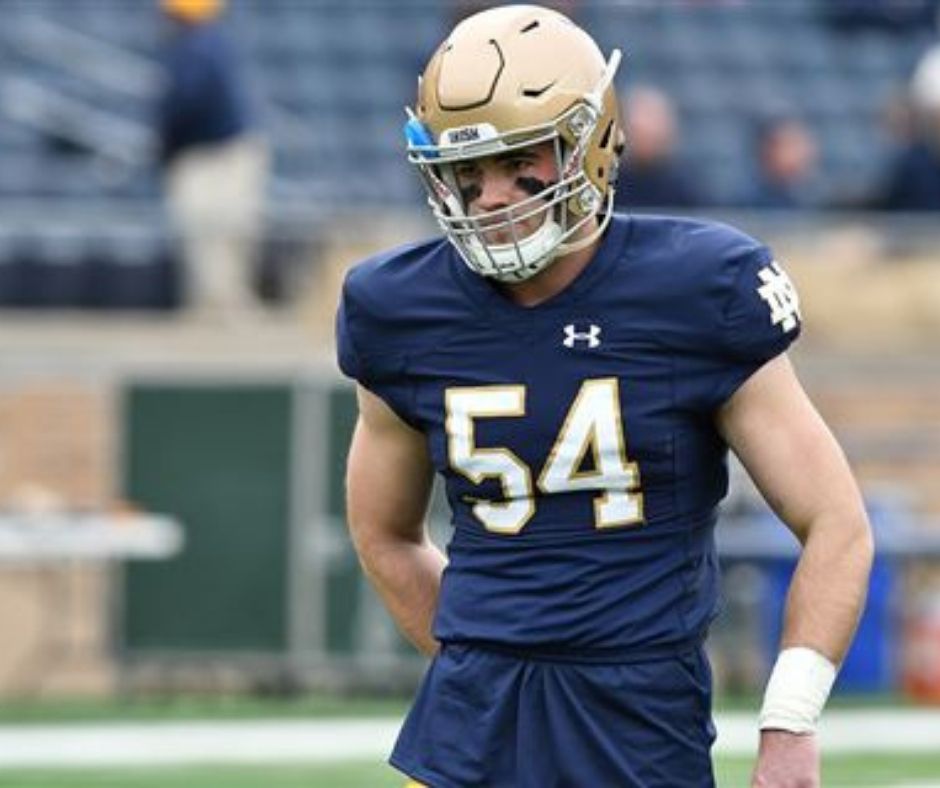 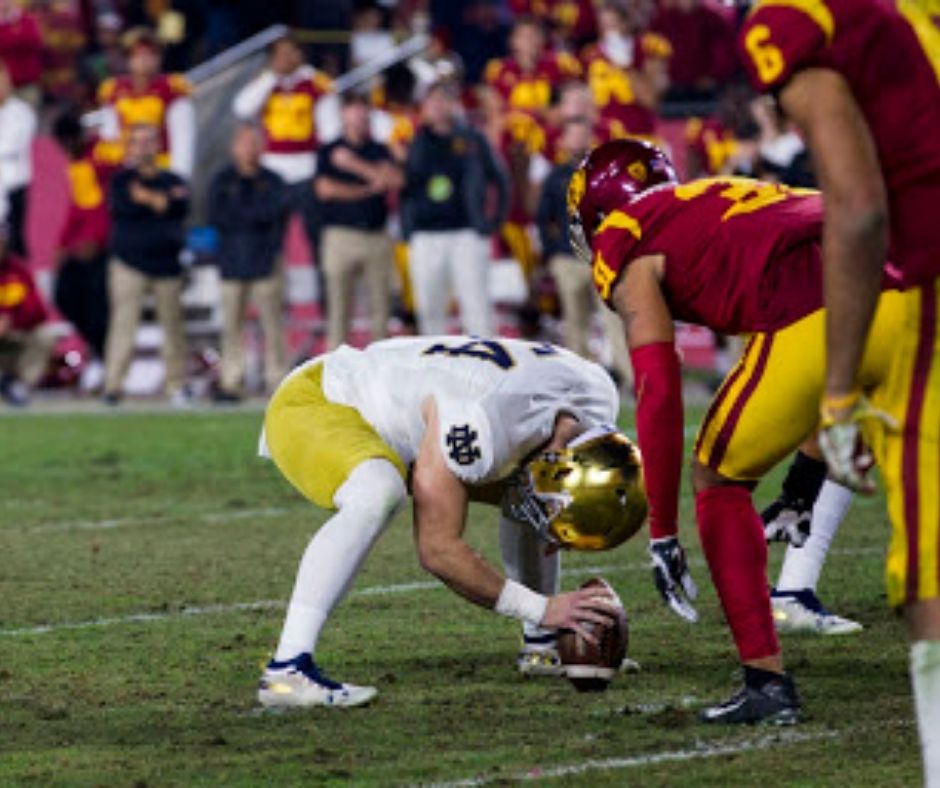 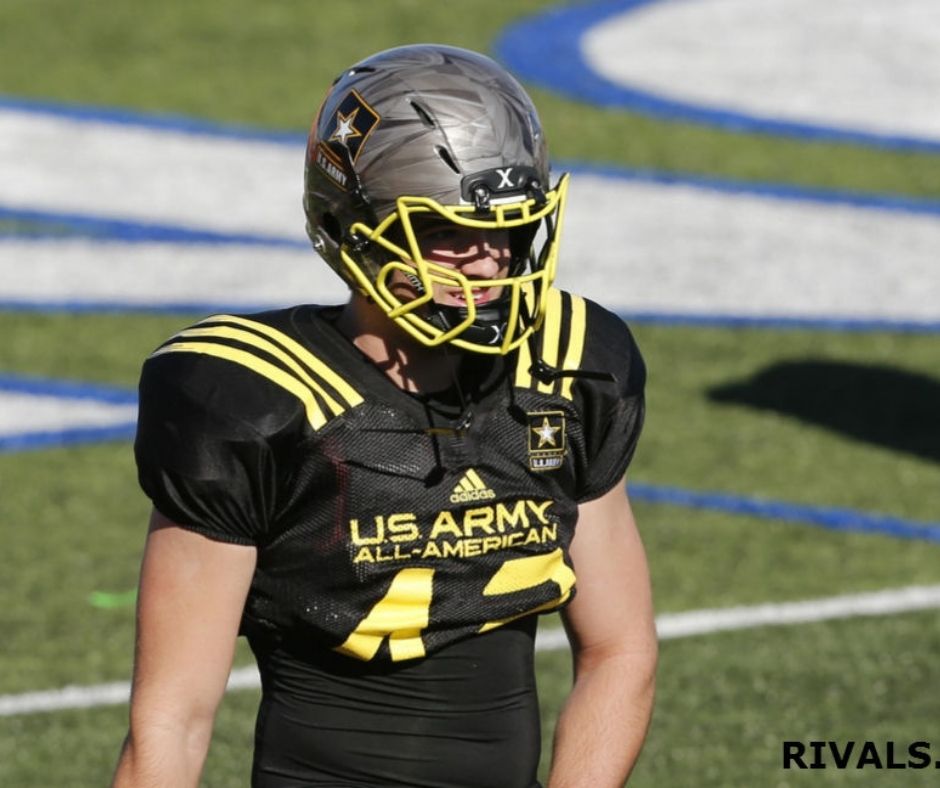 Hear from Brian Polian About John

“John’s mission at Notre Dame was accomplished. The standard (he) set here, the way (he) contributed to our success will echo in the halls forever. When I think of the model of the notre dame man. I think of John.”